What is the environmental impact of agriculture?

This year the theme is Ecosystem Regeneration, and we’d like to talk to you about how and how much agriculture impacts the environment.

In the foreword to the book Save and Grow published in 2011 by the UN Food and Agriculture Organization (FAO), Director-General José Graziano da Silva writes, “…over the past half-century, agriculture based on the intensive use of inputs has increased global food production and average per capita food consumption. In the process, however, it has depleted the natural resources of many agro-ecosystems, jeopardizing future productivity…”

Climate change and environmental protection are the greatest challenges for 21st-century farmers. The agricultural industry has an impact on atmospheric change and suffers all its effects.

So, we must do something to change the tools and methods of conventional agriculture and adopt better farming practices that no longer exploit the earth and its natural resources. 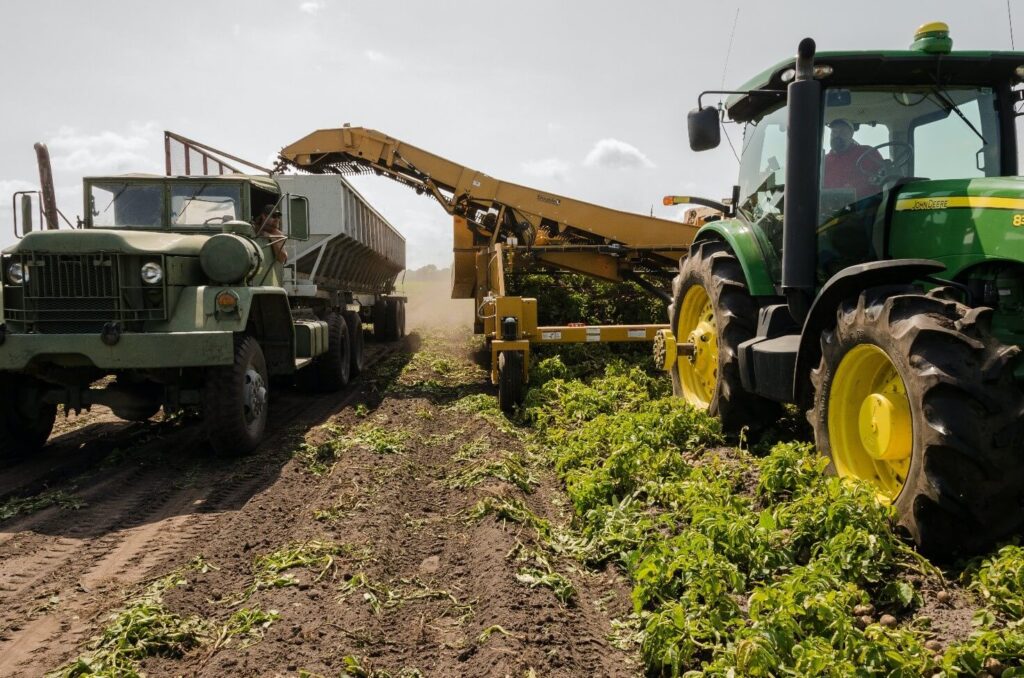 In Italy, mainly after World War II, conventional agriculture was the main cause of soil degradation due to over-tilling and the overuse of fertilizers, pesticides and water.

In roughly 70 years, man managed to destroy a significant portion of nature’s soil heritage that had been created over a few billion years.

All of this led to a drop in agricultural productivity. However, as we all know well, the world’s population is increasing swiftly and it is estimated to reach 9 billion people in about 30 years.

So, it’s easy to see that, if farming methods don’t change, in a few years demand will outweigh supply and agricultural products will in turn become “precious” and may only be intended for a very small portion of the population.

One Small Step:  Focus on Regenerative Organic Agriculture for soils

To contrast the depletion of soils and the organic matter in soils, choosing Regenerative Organic Agriculture is innovative, sustainable and smart.

No, it isn’t. To combat the serious climate change occurring in the hectic world we live in, talking about sustainable agriculture is not enough. Supporting and protecting the environment is not enough. We have to regenerate the soil in order to restore the organic matter that has been arrogantly exploited to meet the needs of fast, mass production.

What is the main goal of Regenerative Organic Agriculture? To stop intensively exploiting nature and start healing it through regenerative farming practices that do not promise massive yields in as little time as possible but rather regenerate and enrich the soil to ensure constant, advantageous production in the long term.

1. REGENERATING THE SOIL: “GRAB YOUR SPADE” 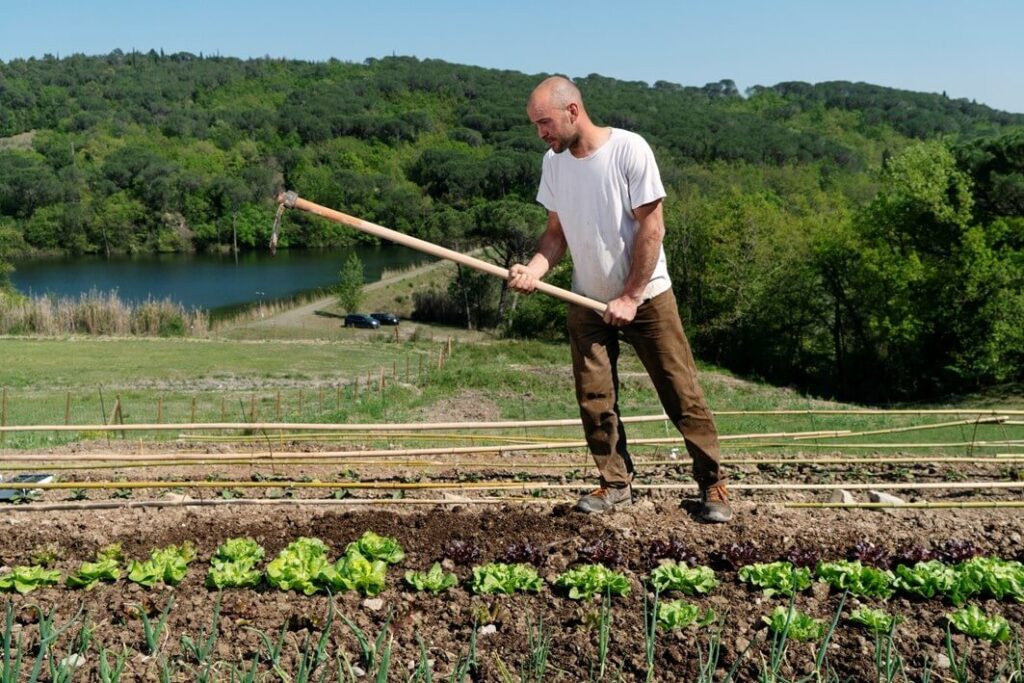 To regenerate the soil, you need to boost organic carbon by providing the soil with minerals and fostering microdiversity.

One key practice of farmers who adopt Regenerative Organic Agriculture is no-till farming, where farmers use their spade more than heavier farm equipment, in some cases.

When equipment like tractors are overused in the same area something called “hardpan” forms. Hardpan is where the first few centimeters of soil become so dense and compact that it prevents air and water from permeating the soil.

When soil is not porous and aerated, microorganisms cannot do their job well, it is harder for roots to develop and only a portion of the water gets absorbed while the rest runs off.

So, this is why our mantra is, “Grab your spade”. Using no-till methods allows you to work the soil with greater awareness and prevent it from getting compacted.

We are aware that to work large tracts of land, you need more than just a spade, but you can also find a good compromise between alternating the two methods.

Don’t think that regenerative organic agriculture is anti-innovation and anti-technology. Actually, it strives to create innovative systems that do not upset the balance of ecosystems. 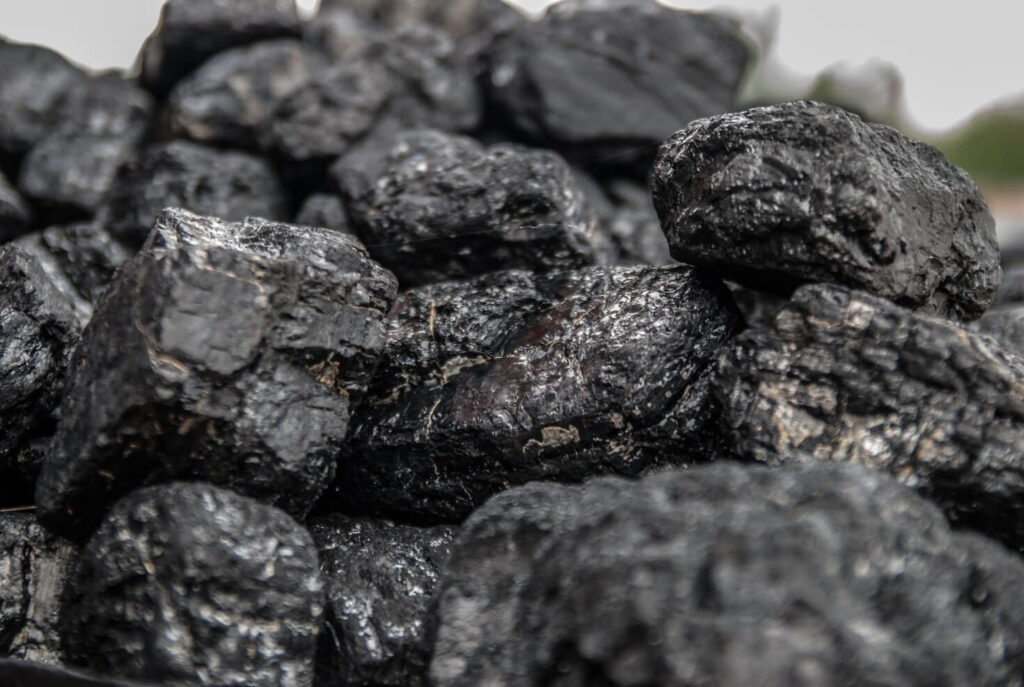 If you want to regenerate an ecosystem, you need to limit chemical pollution by using natural fertilizers and pesticides, making compost or biochar using farm scraps and through efficient management of local, naturally occurring water resources.

Biochar or plant carbon is the organic residue leftover after the anaerobic, high-temperature decomposition of organic matter.

It is obtained by heating matter that contains carbon, like straw or wood, in the absence of oxygen to obtain biochar, which is 90% carbon.

Did you know that plants absorb 3 tons of CO2 from the atmosphere and transform it into 1 ton of plant carbon? Not bad, huh?!

In fact, biochar prevents CO2 from being released into the atmosphere and improves soil structure by boosting water retention and soil nutrition. 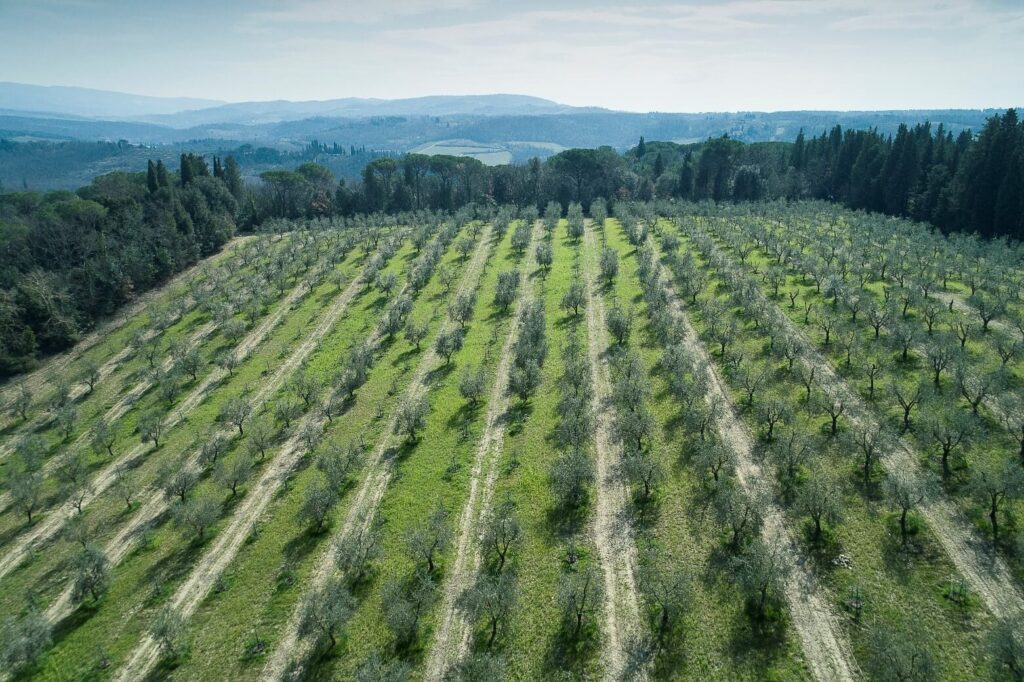 Fostering and regenerating biodiversity means allowing different animal and plant species to coexist in an ecosystem in order to create a balance based on their interconnected relationships.

What are cover crops?

Cover crops are plants chosen and planted based on the properties they will release into the soil when they are grown. When the plants reach maturity in the summer, the tops are cut off and left on the ground, creating a layer that protects the soil against moisture loss.

Cover crops are also chosen because, when they flower, they attract bee pollinators.

The aim is to cut the plants at the beginning of flowering so the bees can pollinate and the plants can release the right amount of nutrients, like nitrogen and carbon, into the soil.

Regenerative Organic Agriculture:  The Big Switch (we need to make!)

These are just a few simple examples of regenerative organic agricultural practices.

If we want to achieve concrete results and increase soil fertility and organic matter significantly, we need to cooperate and adopt regenerative practices in the world agricultural economy.

We also need to do it fairly quickly. Time goes by even faster when it comes to climate change, so we need to make the switch as soon as possible.

What can you do to help the environment?

This website uses cookies to improve your experience while you navigate through the website. Out of these cookies, the cookies that are categorized as necessary are stored on your browser as they are essential for the working of basic functionalities of the website. We also use third-party cookies that help us analyze and understand how you use this website. These cookies will be stored in your browser only with your consent. You also have the option to opt-out of these cookies. But opting out of some of these cookies may have an effect on your browsing experience.
Necessary Always Enabled
Necessary cookies are absolutely essential for the website to function properly. This category only includes cookies that ensures basic functionalities and security features of the website. These cookies do not store any personal information.
Non-necessary
Any cookies that may not be particularly necessary for the website to function and is used specifically to collect user personal data via analytics, ads, other embedded contents are termed as non-necessary cookies. It is mandatory to procure user consent prior to running these cookies on your website.
SAVE & ACCEPT
wpDiscuz