Who has seen the wind?

Neither I nor you:

But when the leaves hang trembling,

The wind is passing through.

What is Rossetti trying to say here? We often use the word “wind”: “It’s really windy today!” “The sea is a little rough. Must be the wind!” “This light wind has given me a chill”. But how many of you really know what the wind is? 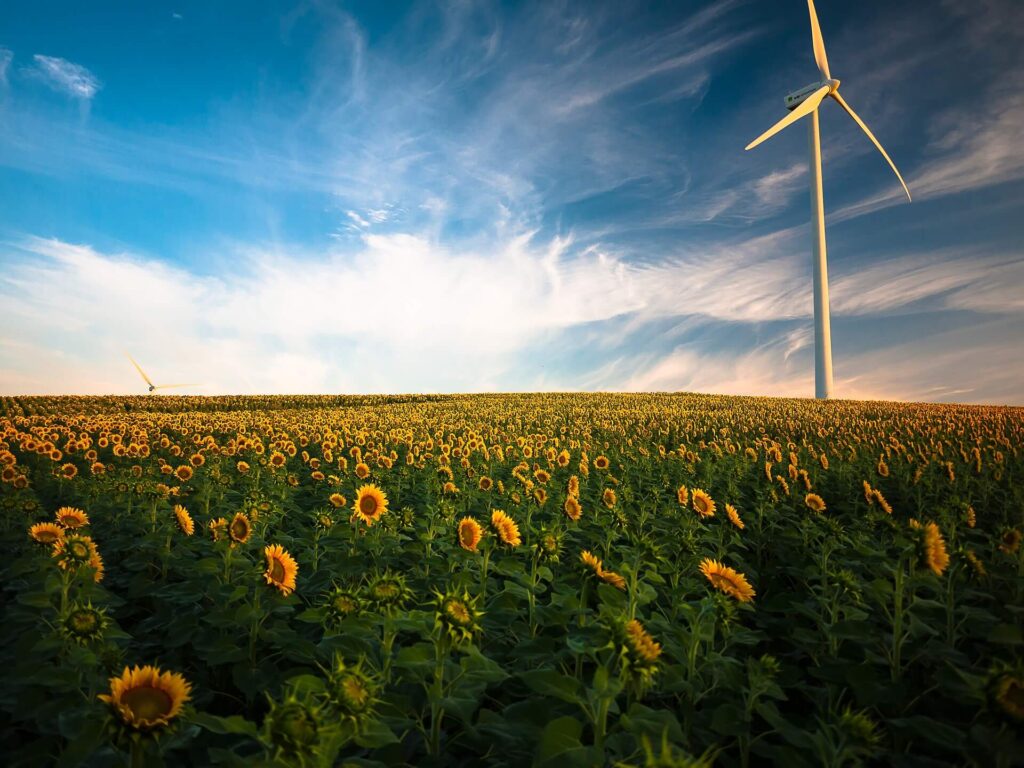 Simply put, the wind is a natural phenomenon generated by changes in pressure in two areas of the atmosphere. Actually, the sun cannot uniformly heat all the masses of air on the earth’s surface. This creates contrasting air currents: Hot air tends to rise while cold air tends to fall. This and differences in humidity in the atmosphere are what generate winds.

There are different types of wind: steady winds and seasonal winds, weak and strong, cold and hot… The list goes on and on! What we would like to talk about, however, is the wind’s potential and how much it impacts the earth and humanity.

Have you ever wondered what the wind does? 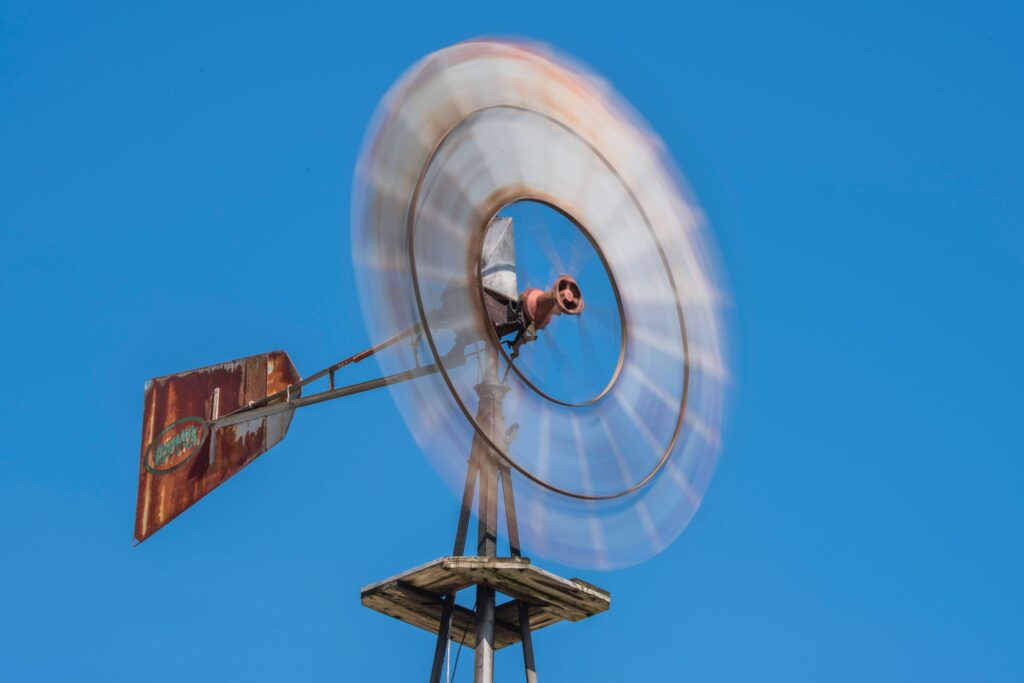 Actually, today is the first time I’ve ever really thought about it. The wind does a lot of things!

We all know that wind is a source of energy. Just think about the first windmills, built in Persia about 5,000 years ago in order to produce wheat, an important food. Then, there are the more modern wind turbines, a key source of renewable energy. In the EU, wind energy constitutes 11.6% of the total energy.

For centuries, the wind pushed the sails of merchants and sailors across oceans. Birds use the wind to fly and it shapes their migrations all over the world, from the desert dunes to mountaintops. Finally, the wind is also crucial to pollination for many plant species, especially grasses (barley, corn, oats, sugarcane, etc.).

We can even say that the wind is just as important as bees, which, as we know, pollinate flowers, allowing them to continue to thrive in the natural environment.

How does wind pollination work? 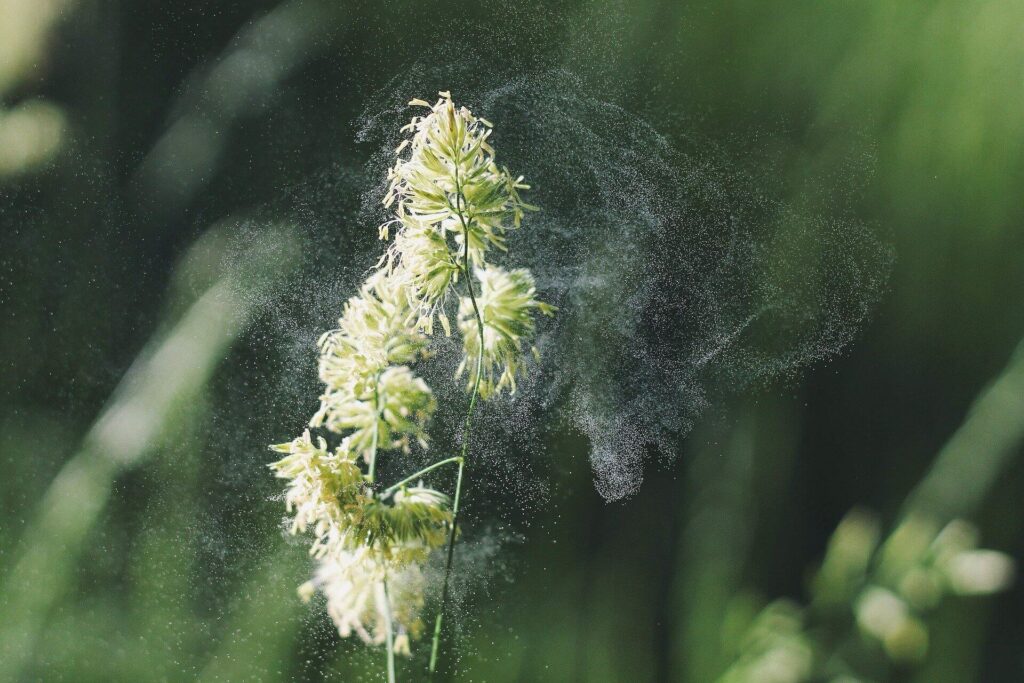 Technically speaking, it is called anemophily (“anemo” means “wind” in Greek), or rather, when pollen is spread by wind currents.

Plants that pollinate through anemophily lack fragrance, do not have showy flowers, produce very little nectar and have an abundance of pollen grains.

The pollen grains of these plant species are very light, not very sticky and tiny so that they can be easily transported by the wind. This is also why they tend to trigger allergies!

Anemophilous pollination was an evolutionary step for plant species. The male and female reproductive organs separated on the same plant, thereby allowing them to sidestep the problem of consanguinity and fostering species biodiversity.

Curious fact: Do you know what plant reproduces in this way? Olive Trees! In fact, many varieties are self-incompatible.

Imagine planting a new single-variety olive grove with 2,000 Leccino trees. About 10% of them (200 trees) must be pollinator trees—the “males” (Pendolino, Maurino, etc.)—which produce abundant pollen. This way, during flowering, which must occur simultaneously, the pollen is transported through the air, even as far as 10 km.

However, even though these olive trees produce lots of flowers, the fruit set percentage (the relationship between the amount of fruit produced from the pollinated flowers and the total number of flowers on the plant at the start of flowering) is around 2-4%.

So, now do you understand why it would be a total disaster if we eliminated wind from the plant reproduction cycle?!

For the World Wind Day, we would like to show our appreciation for the wind and reflect on how important it is to the environment and man.

And you? How much do you know about the wind?

This website uses cookies to improve your experience while you navigate through the website. Out of these cookies, the cookies that are categorized as necessary are stored on your browser as they are essential for the working of basic functionalities of the website. We also use third-party cookies that help us analyze and understand how you use this website. These cookies will be stored in your browser only with your consent. You also have the option to opt-out of these cookies. But opting out of some of these cookies may have an effect on your browsing experience.
Necessary Always Enabled
Necessary cookies are absolutely essential for the website to function properly. This category only includes cookies that ensures basic functionalities and security features of the website. These cookies do not store any personal information.
Non-necessary
Any cookies that may not be particularly necessary for the website to function and is used specifically to collect user personal data via analytics, ads, other embedded contents are termed as non-necessary cookies. It is mandatory to procure user consent prior to running these cookies on your website.
SAVE & ACCEPT
wpDiscuz